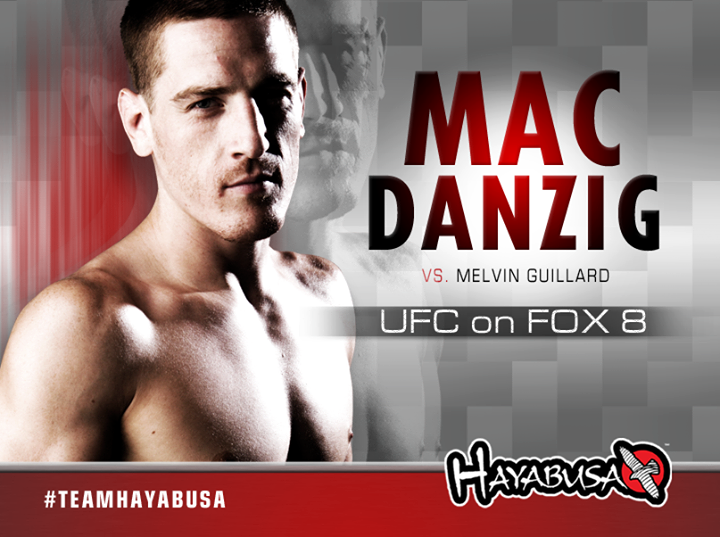 Mac Danzig joins Team Hayabusa as he squares off with Melvin Guillard at UFC on FOX 8 this weekend. In this fight, he will be rocking the Hayabusa Chikara Fight Shorts, one of the most preferred MMA shorts by fighters today.

The Hayabusa Chikara Fight Shorts features a closure system like no other, designed by Hayabusa themselves. It is basically indestructible, unlike others that fray when touched by velcro. The GuardLock feature also makes sure that there is inner grip so the shorts do not shift around on your waist. Mac Danzig’s Fight Shorts also have a 4-way stretch fabric on the crotch and groin area, allowing him to throw all the high kicks we love to see him do, as well as display his world-class grappling as it provides him with uninterrupted range of motion and movement. 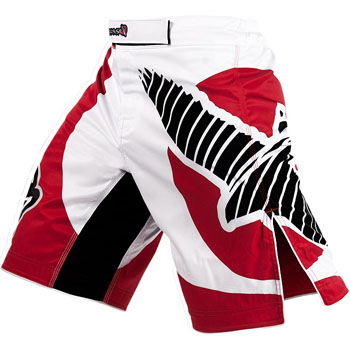